Fermentation: it pre-dates recorded human history. In fact, it’s a natural biological process that’s been around since the beginning of life on this planet. 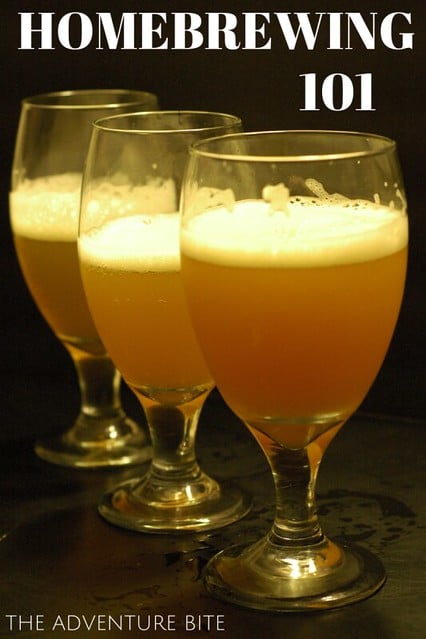 Archaeologists have discovered evidence of humans fermenting various simple sugar producing fruits, roots, and grains as far back as 9,000 years ago! The human society grew up around the fermentation of alcoholic beverages; gathering together around the traditions that sprang up for the art of its creation, it’s the ability to change one’s perspective, and it’s a tendency to facilitate social interaction. And the fermentation of vinegar allowed for certain types of food preservation way before there were refrigerators in everyone’s home.

The types and styles of fermented beverages are extensive, and most are very unique to specific regions and cultures around the world. It would be fascinating to take a world tour and discover all the wines, meads, beers, and other fermented beverages. Drinks like the South American Chicha, which is made of spit, and chewed up yuca roots, maize, and various fruits. Or Lambic, a wheat beer that can only be made in a very small region of Belgium where a unique wild yeast causes spontaneous, open-air fermentation to occur. But for now, let’s keep it simple. Besides, a cup full of spit and berries is kind of an extreme introduction to the fermentation process.

For most of fermentation history, the science behind the process remained a complete mystery. It wasn’t until the 18th century that yeast was even discovered in the alcoholic fermentation process, and it wasn’t until Louis Pasteur took a scientific interest in yeast that our modern understanding of its roll in the process came about.

In a nutshell, we can define fermentation as the conversion of various ingredients by bacteria, yeasts or other microorganisms into another product. Yeast is microscopic cells that eat simple sugars and carbohydrates. The byproducts of this amazing trait are alcohol and carbon dioxide. Wine, beer, and spirits owe their existence to this little organism.

Bacteria are responsible in part for converting sugars in a lactic acid fermentation, particularly in fermented foods like cheese, kefir, yogurt, and sour beers. Other kinds of bacteria eat ethanol, giving us acetic acid otherwise known as vinegar.

Kombucha (a fermented tea) is derived from the symbiotic relationship between various yeast and bacteria strains working together to produce the end product. Alcohol production by the yeasts feeds the bacteria which in turn produces acetic acid. This relationship drastically increases the acidity while limiting the alcoholic content of the Kombucha. This bacteria, however, do not consume the carbon dioxide that the yeast produces thus creating a carbonated very low alcohol content beverage.

There are many other amazing fermented foods and drinks like sauerkraut, kimchee, and water kefir that deserve more than a shout out too! We hope to explore these more soon. After all, we are about more than just homebrew around here. First things first though, the following series of posts will teach you how to exploit the basic properties of yeast. We will teach you how to brew up beverages that are so delicious, and yet simple, that your special occasions and holidays will never be the same. And it won’t take a large investment in time or money either!

Here is the start of our how to brew series (be sure to sign up for email updates at bottom of the post to get all our future tutorials):

How To Make Hard Cider